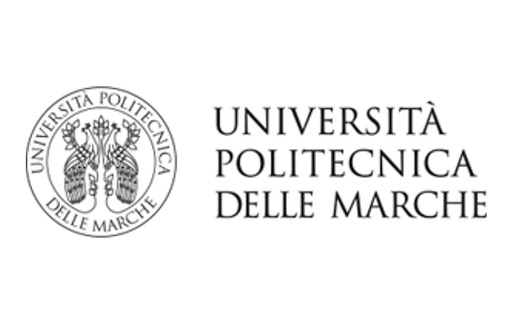 The Department of Agricultural, Food and Environmental (D3A) of UPM (Marche Polytechnic University) was founded in 2012 as the new teaching and research structure combining activities of the former Faculty of Agriculture and related departments. The department consists of 54 units of senior researchers and 21 units of technical and administrative staff.

Every year it runs a PhD school releasing in average 10 doctors per year. In the last 3 years, competitive national and international programs were transferred to the department with 1.2 Mio € for Post-Doc research grants. In the same period, 185 ISI papers have been published by D3A, most of them in top scientific journals that already resulted in about 1,000 citations. In the period from 2011-13, D3A received 5 Mio € funding from regional, national, European and international programs. D3A has also signed contracts with companies of the agrifood sector for a total of 1 Mio € during the period 2011-13.

The department carries out scientific research in different research areas. Among the different research areas of the department, really highly qualified is the research group focused on the study of the effect of the genetic, physiological and cultivation factors for increasing berry adaptation and in defining berry quality, nutritional quality and nutraceutical value of berry fruit, including validation of the effect on consumer health. 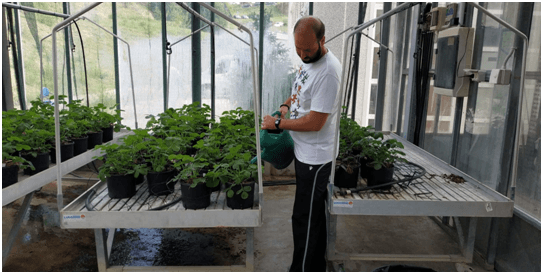 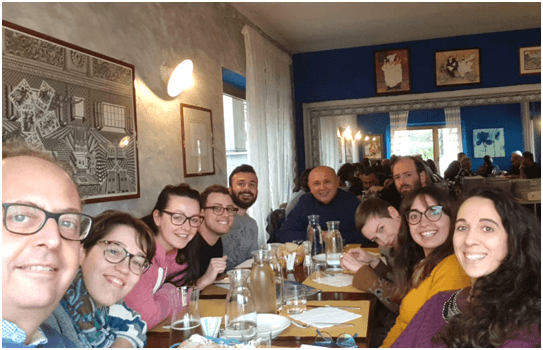 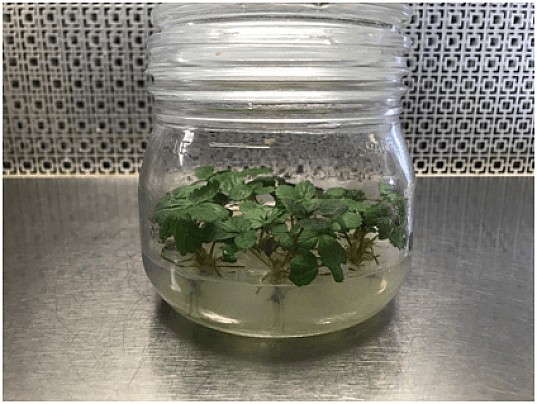 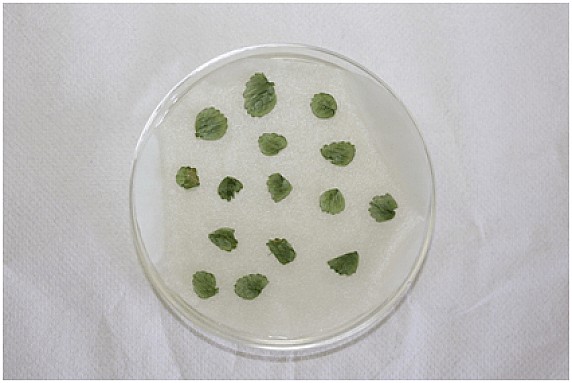 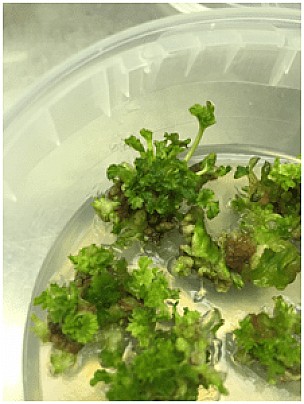